Havana Band  is a Cuban musical group made up of four talented and professional musicians with a common desire to make good music. The band performs covers of popular songs in different musical styles such as: traditional Cuban music, ballad, pop, rock, disco, country, instrumental music, and various genres of Latin music. Havana is made up of a singer, a bassist, a guitarist and a drummer; the four members of the band sing. The group is prepared to sing in English, Spanish and Chinese, thus enjoying the acceptance of all kinds of audiences. Do not miss the opportunity to hire them and enjoy the energy of Havana. 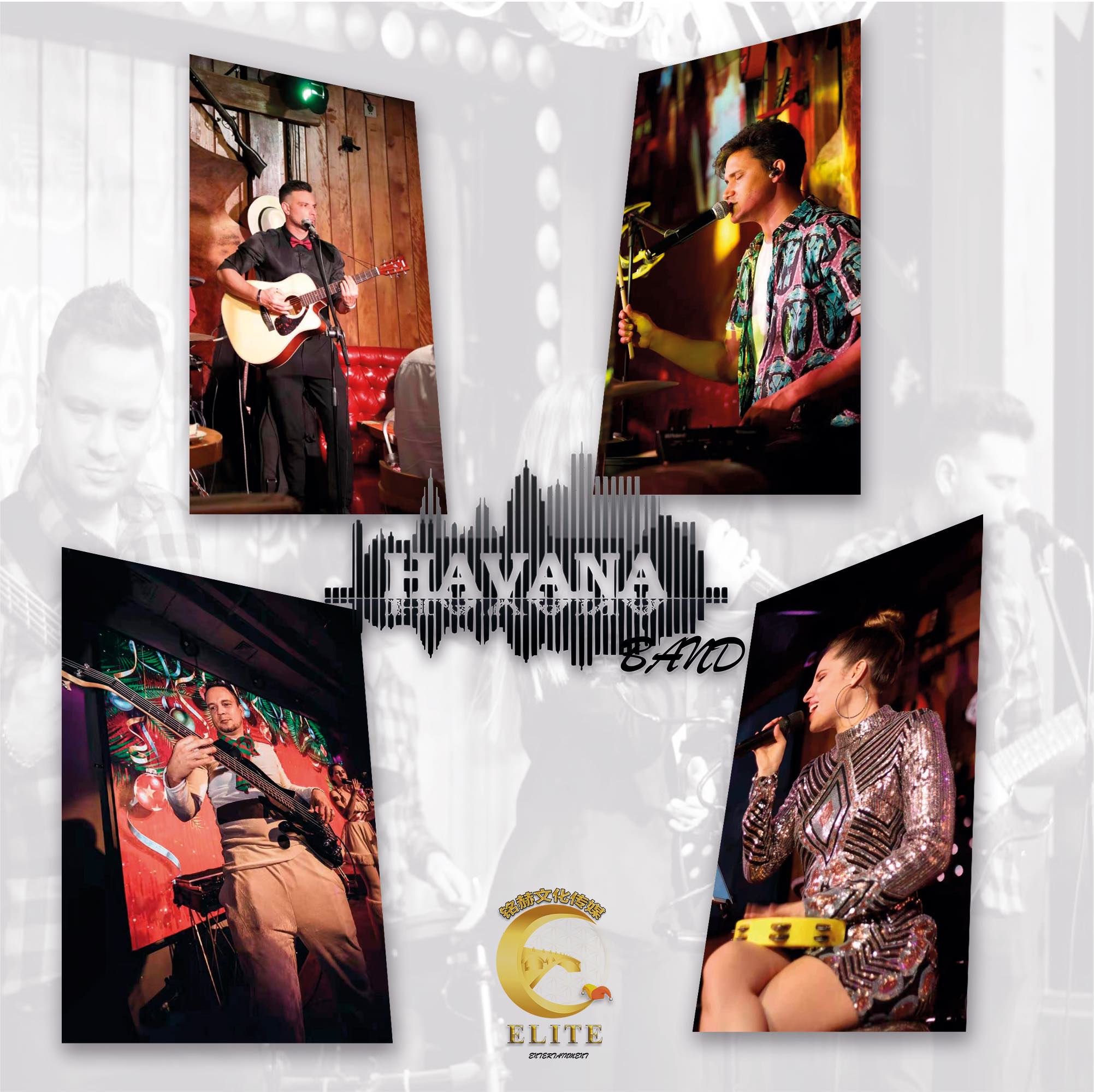 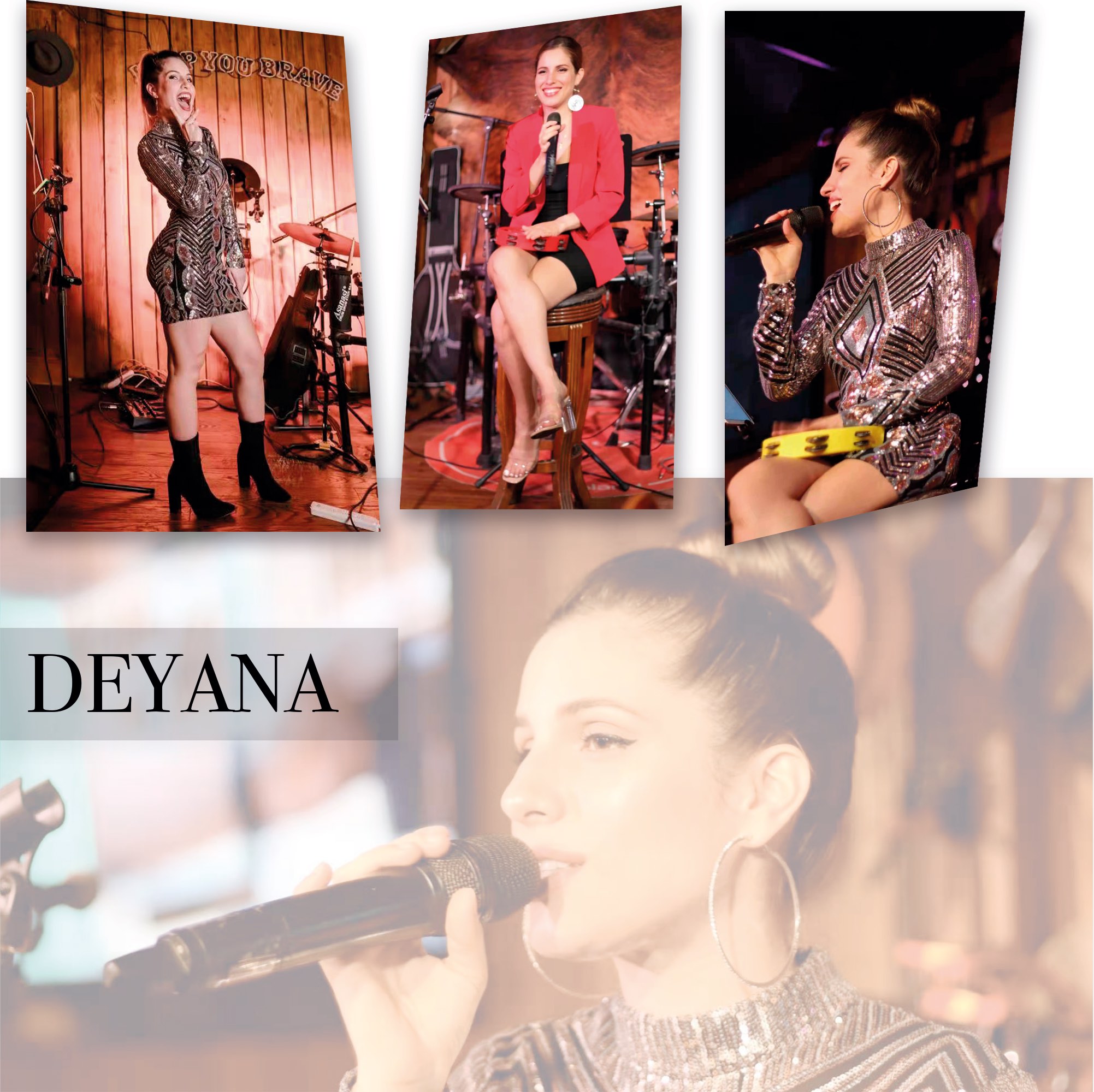 Deyana is a beautiful singer with great vocal power and good stage performance. She can sing different musical styles like ballad, pop, rock and Latin music and performs songs in English, Spanish and Chinese. She has more than seven years of experience as a singer and has very good acceptance by the public. 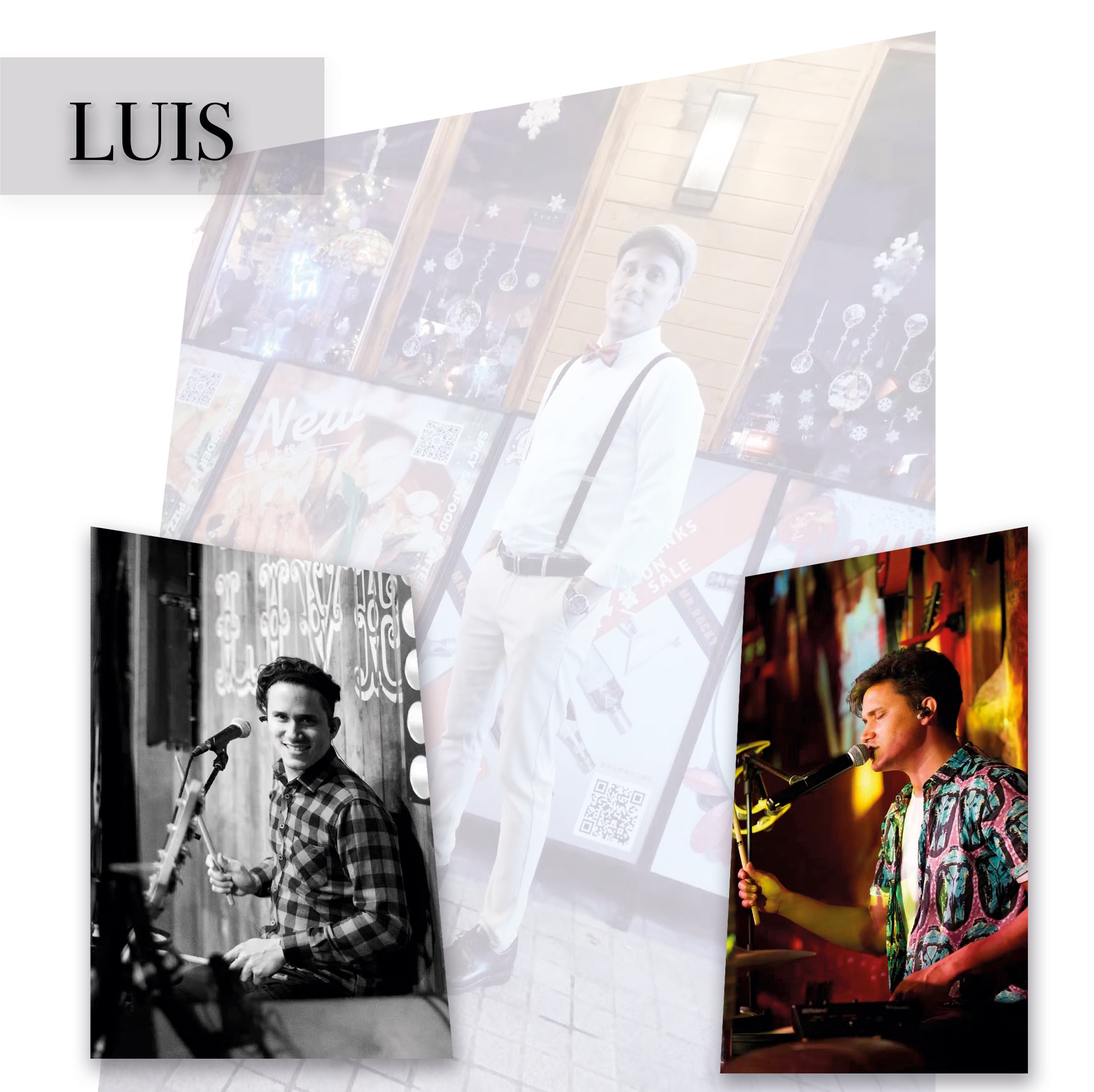 Luis is a good drummer and percussionist. He interprets songs in English, Spanish and Chinese with good public acceptance. He also works as a DJ. He has more than ten years of experience as a musician in which he has played many musical genres. Julio is an excellent guitar player with academic training. He has experience as a music teacher. He plays acoustic guitar, electric guitar and can sing. He is the musical arranger of Havana. He has worked many years as a musician. Alain is a great bass player, prepared to play all kinds of music. He sings songs in English and Spanish, he has many years of experience in music and with his great energy he infects the public. He is the Director of Havana. 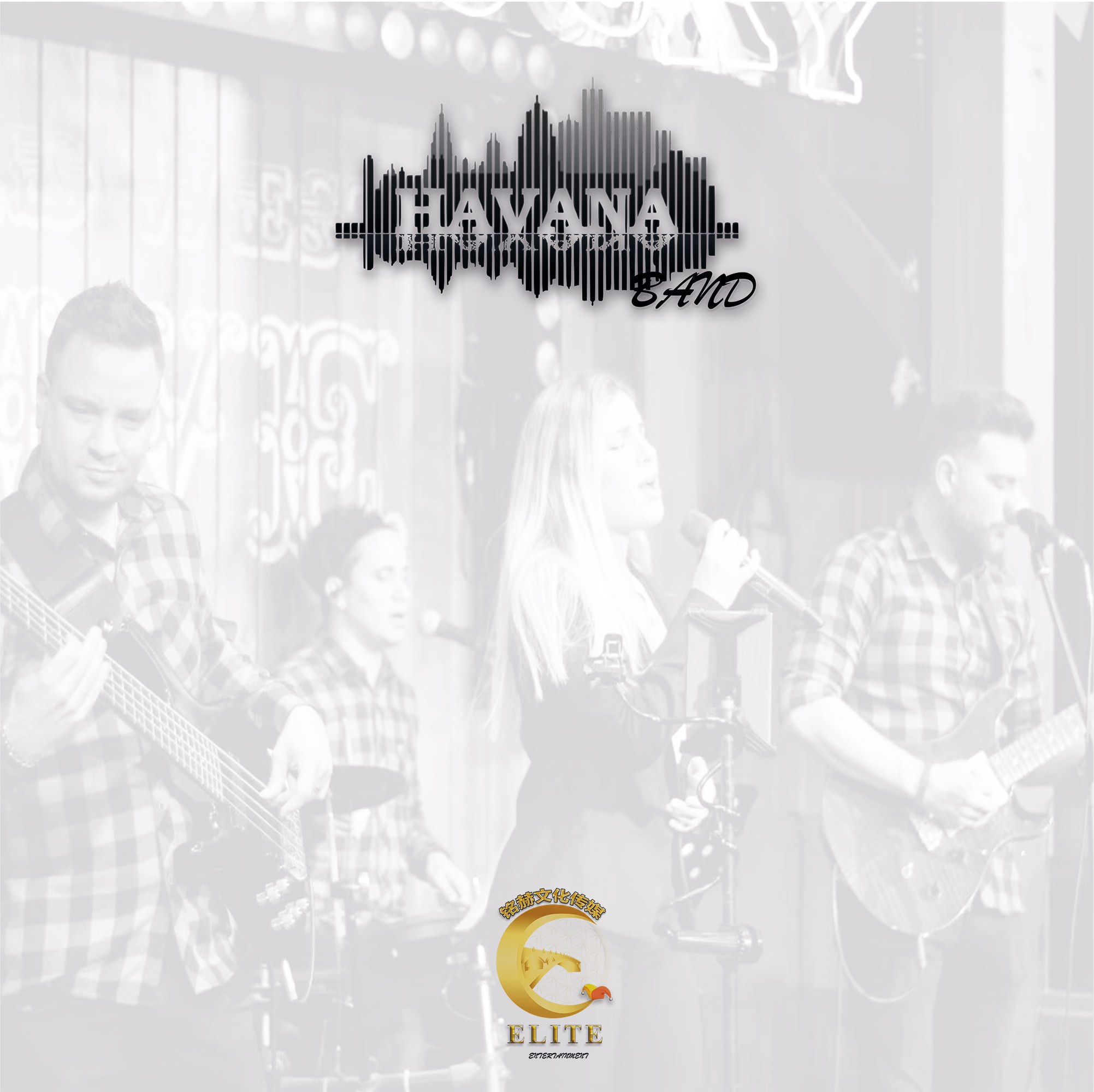 6- I will always love you – Whitney Houston

9- Rolling in the deep - Adele

16-We are never getting back together – Taylor Swift

35- Little talks – Of monsters and men

37- Just give me a reason - Pink and Nate Ruess

41- Come together – The Beatles 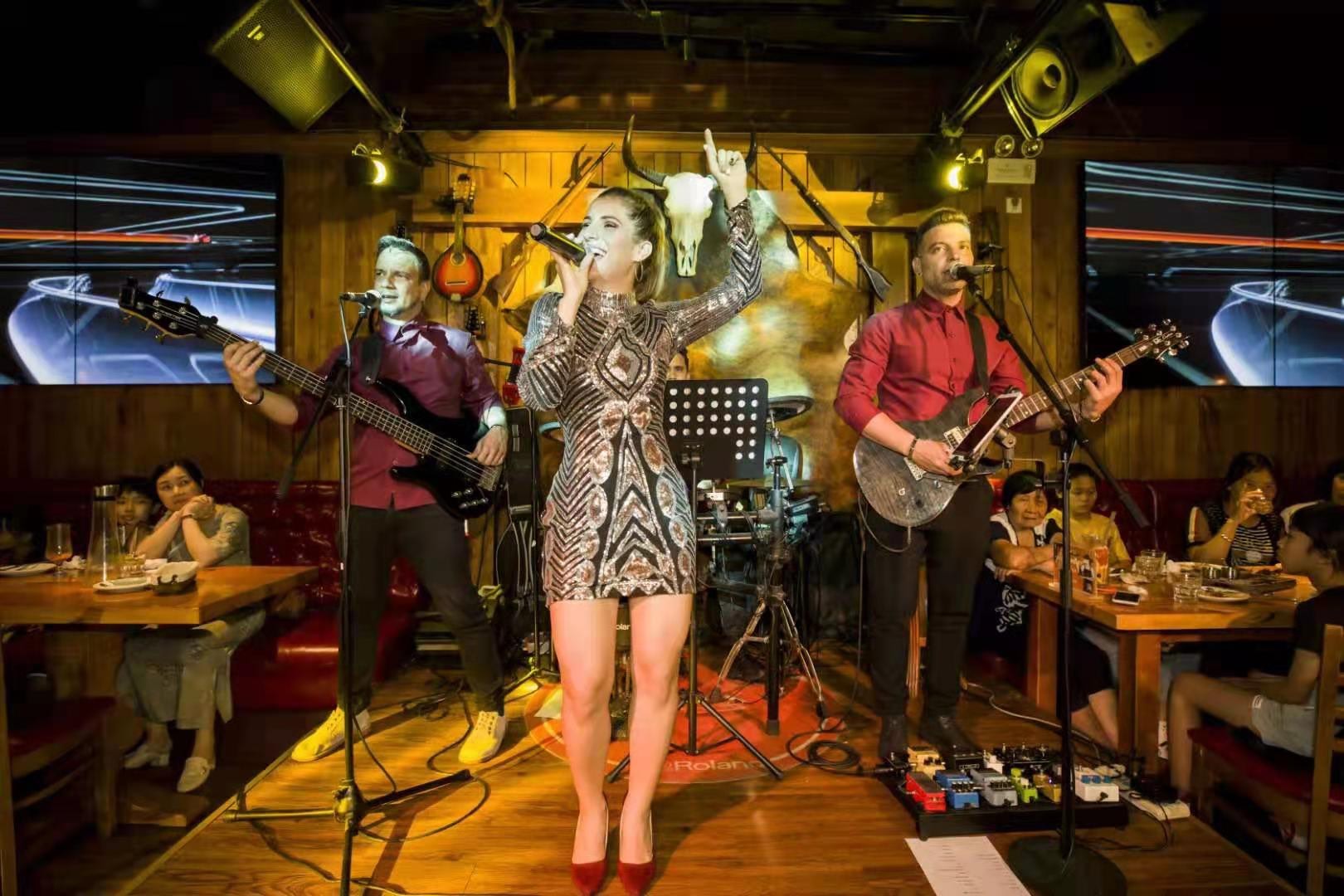 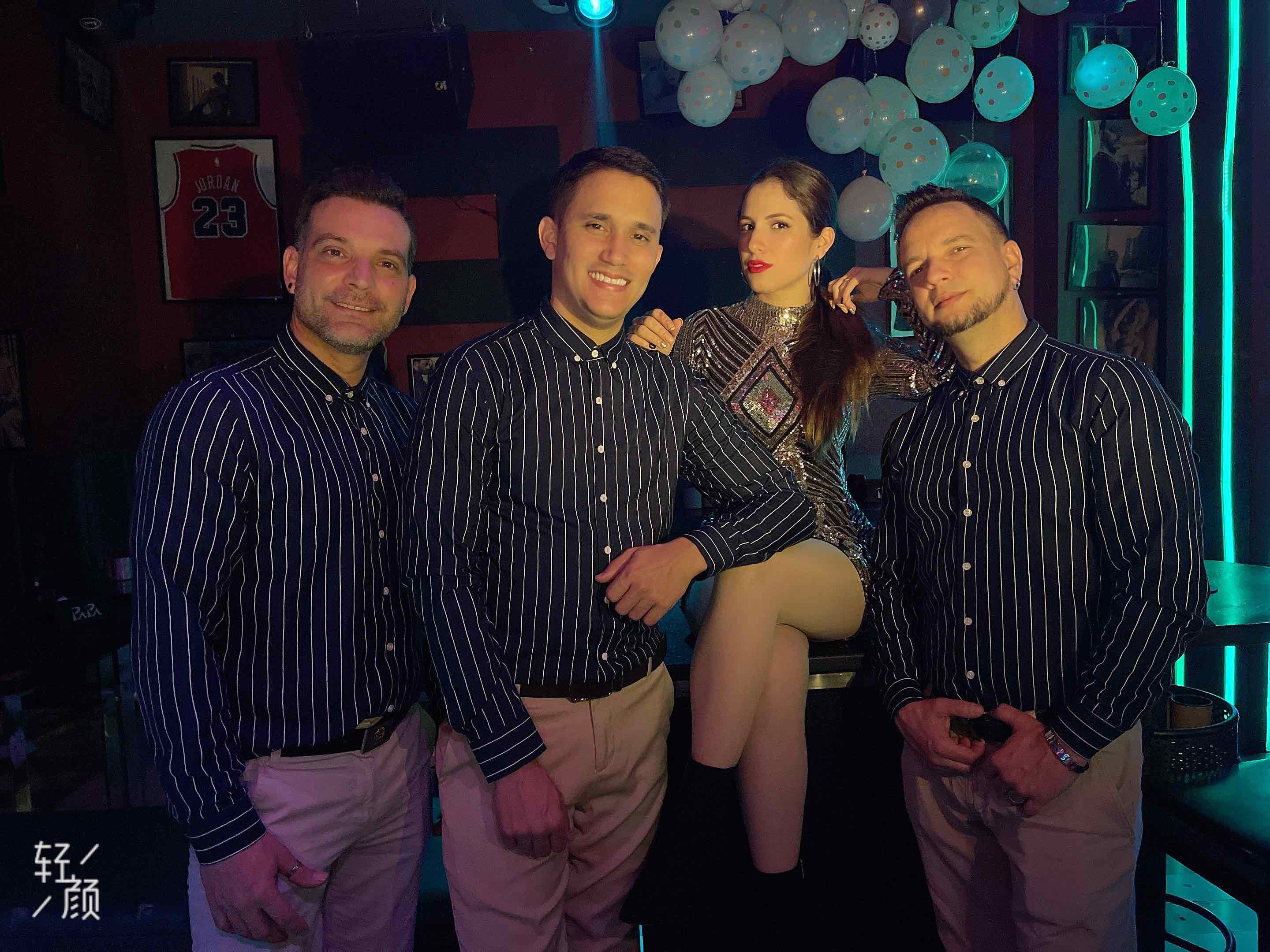